I'm going on an adventure!

I'm going to be away from my computer from the 2nd-20th February, and won't have any internet access at all the majority of the time (maybe the whole trip, because I'll be on the road a lot). I might post on social media from the airport if there's Wi-Fi, but my inbox will remain untouched until I get back.

This is a head's up to anyone who wants to contact me for anything -- I have an autoresponder set up until the 20th. I'll do my absolute best to respond to emails as soon as I can, but it might be the beginning of March before I'm entirely caught up. I haven't left my computer for longer than a few days since 2012, and I get 30-50 emails per day (and let's not talk about Facebook/Twitter notifications. o.O). Client emails will get priority!

I'll be back in a few weeks, hopefully with some great pictures! :) 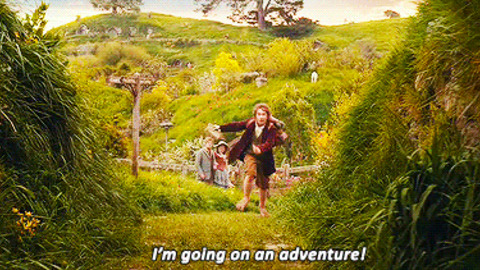